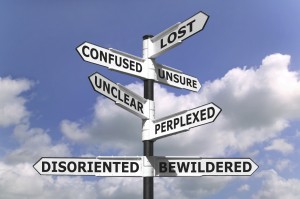 For those that wish to catch up on the ongoing controversy surrounding the 40SqM exemption under BC(A)R SI.9 please find attached, in reverse chronological order, 12 selected posts from February 2014 to today. Key dates and events are shown in bold. It is remarkable that the industry still waits for a definitive interpretation of this most basic requirement of SI.9, 8 months post implementation. Early drafts of SI.9 (previously SI.80 ) did not contain this provision and are mentioned at the end.

2012: Interesting that the public consultation in May of this year actually excluded domestic extensions. Quote:

“The above additional information is required for new dwellings and for buildings/works for which a Fire Safety Certificate is required in accordance with Part III of the Building Control Regulations. In other cases the Commencement Notice form and the appropriate fee will suffice”