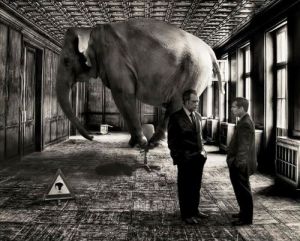 November was the busiest month since the BReg Blog began with a record 24,600+ views. By comparison our first month in November last year received only 2,870 views for the entire month. Some of the posts are described below and you can click on the links to the top ten posts at the bottom of the page.

Remember that reading these ten blog posts qualifies for CPD (unstructured) points, so record and start your CPD for 2015 now!